Ben Cooper has dreamed of becoming a pilot since he was 4 years old. He grew up in little town called Carbonear on the east coast of Newfoundland and completed his PPL, CPL & Multi Engine rating at the Gander Flight Training. He then moved to Alberta to get his Instructor rating at Absolute Aviation in Wetaskiwin.

Ben decided to get into instructing because he loves to teach and share his knowledge with others. His reward is seeing others succeed.

His long-term goal in Aviation is to build as much experience as possible. Fly and build turbine time and eventually work for an airline. 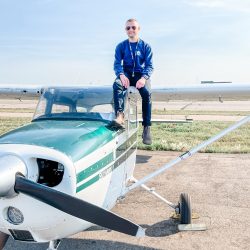 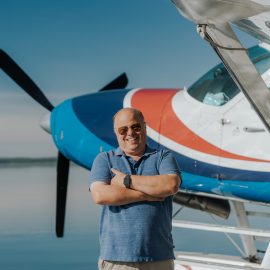